In the mid 2000's Brendan Fowler was best known for Barr, his one-person heart on sleeve pop deconstruction / performance art project. He performed in art contexts, galleries and museums, but more so he played in basements and all ages spaces, underground venues, DIY spaces and rock clubs. He released records on Kill Rock Stars and Upset The Rhythm and he toured with Tracy + The Plastics and Xiu Xiu and The Quails and Animal Collective. Since 2007, his output has been mostly dedicated to sculpture and installation, exhibiting in galleries and museums internationally, among them Rivington Arms, Untitled and The New Museum in New York, The Aspen Museum, A Palazzo in Italy, Gallerie Thadeus Ropac in Paris. His photo based sculptures are currently on view in New York as a part of The Museum of Modern Art's New Photography 2013. Describing his turn from performance Fowler says "I wanted to make objects which could function in my absence," and while his work always tends to take full advantage of medium specificities, one can see the links between Fowler's performance and sculptures — both are formalized deconstructions of a very personal narrative. In 2014 Fowler will debut a new body of objects, as well as a new performance guise, And Martin. 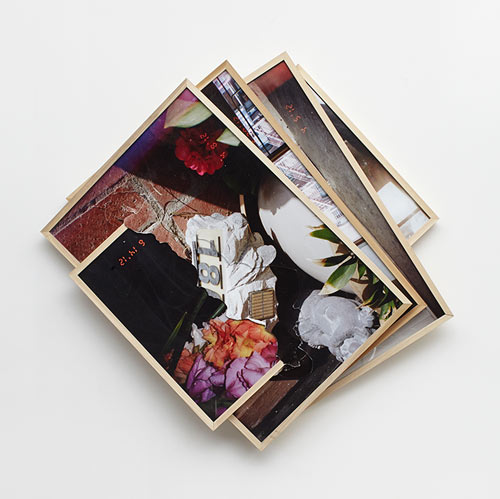 Nudashank is an independent, artist-run gallery space in Baltimore, Maryland dedicated to showcasing young and emerging artists. Founded by Seth Adelsberger and Alex Ebstein in March of 2009, Nudashank shows national and international artwork in group, 2-person and solo exhibitions. Nudashank is located on the third floor of the H&H Building located at 405 W. Franklin Street– all hours are by appointment.