The Contemporary hosted GhostFood a roving Baltimore-wide project, in collaboration with the Program in Museums and Society at Johns Hopkins University. GhostFood, developed by New York-based artist Miriam Simun, is a performance served out of a mobile food cart that examines biodiversity loss brought on by climate change. GhostFood servers guide the public through a pre-nostalgic experience that engages dialogue, considers environmental change and human innovation, and enhances food science understanding. Using technology, memory, and olfactory stimulation, GhostFood serves flavor illusions of foods that are threatened with extinction due to climate change. This iteration of GhostFood was organized by The Contemporary in collaboration with eighteen students in the Program in Museums and Society at Johns Hopkins University enrolled in ‘GhostFood: Curatorial Practicum with The Contemporary,’ which ran Fall 2015. The cart traveled Baltimore throughout October-November 2015.

Some of the official events:

MIRIAM SIMUN makes creative disruptions: objects, images and experiences that that poke, provoke, and re-imagine existing systems. Based in scientific, historical and ethnographic research, much of her work interrogates the implications of socio-technical and ecological change. Simun’s work has been presented internationally, including the Museum of Arts and Design, Rauschenberg Project Space, Ronald Feldman Gallery, Postmasters Gallery, Kappatos Gallery, and the Minneapolis Institute of Arts. Her work has been supported by Creative Capital, Robert Rauschenberg Foundation, Joan Mitchell Foundation, and the Foundation for Contemporary Arts, and recognized internationally in publications including the BBC, New York Times, CBC, MTV, The New Yorker, Forbes, Art21, and ARTNews.

PROJECT RUN
October and November 2015
LOCATIONS
All over Baltimore

This rendition of GhostFood is made possible with lead support from a grant from The Andrew W. Mellon Foundation to Johns Hopkins University in support of the Program in Museums and Society, with additional help from The Verandah, Life After Boring Studios, Whole Foods Market of Mt. Washington, City Seeds, Gallery Four, Station North Arts & Entertainment, Inc., and Bromo Tower Arts & Entertainment, Inc.. The project was originally commissioned by the Robert Rauschenberg Foundation for the multi-site exhibition Marfa Dialogues/NY and developed in collaboration with Miriam Songster with additional support provided by NextFab Studios and Whole Foods. Marfa Dialogues/NY is a collaboration between the Robert Rauschenberg Foundation, Ballroom Marfa and the Public Concern Foundation. GhostFood has also been presented by Gallery Aferro in Newark and by SteamWorkPhilly in Philadelphia. Additional thanks are owed to Holly Gressley, Corrie Van Sice, Monell Chemical Senses Center and Olivia Bransbourg. The Contemporary is funded through the generosity of its Board of Trustees, foundations, government agencies, corporations, and individuals. Major institutional support has been provided by The Andy Warhol Foundation for the Visual Arts, Robert W. Deutsch Foundation, Aaron & Lillie Straus Foundation, William G. Baker, Jr. Memorial Fund, creator of the Baker Artist Awards, Downtown Partnership of Baltimore, and Jacob and Hilda Blaustein Foundation. The museum also gratefully acknowledges an ongoing partnership with the Baltimore School for the Arts. The official graphic designer of The Contemporary is The Office of Kristian Bjørnard (OOKB), and the hotel sponsor is Hotel Indigo. 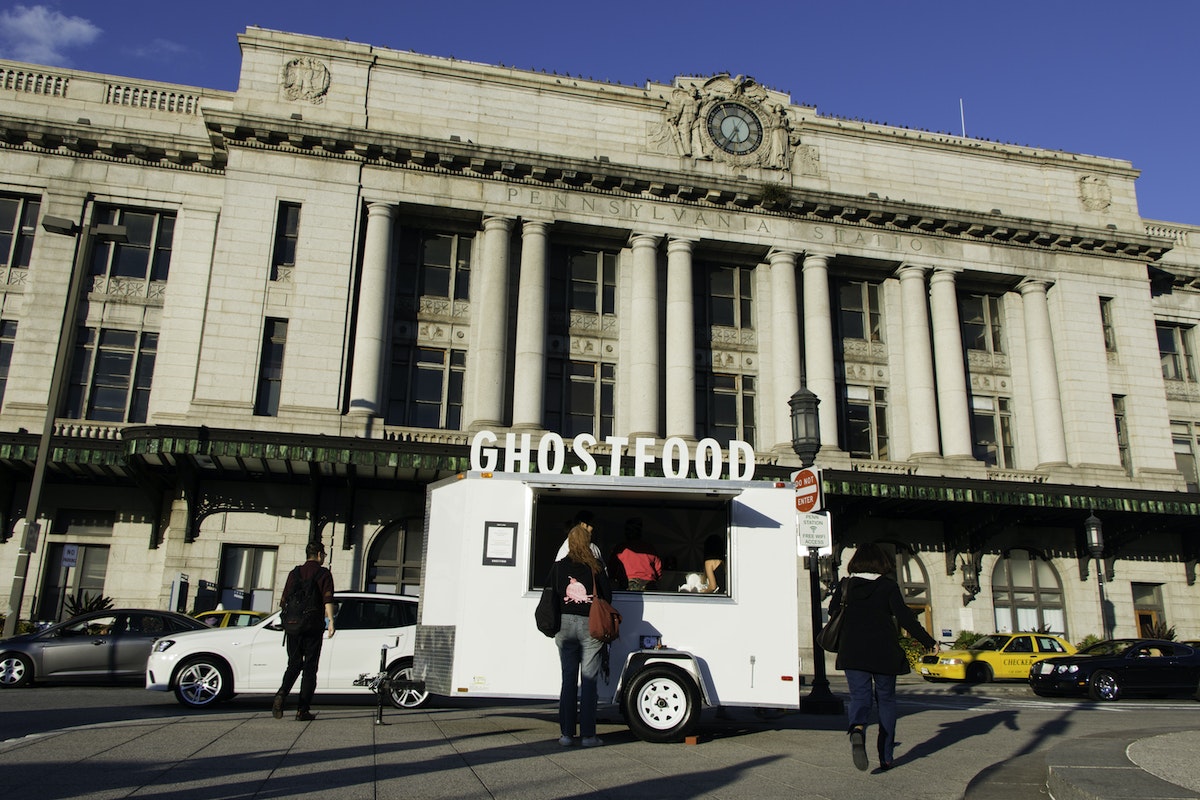 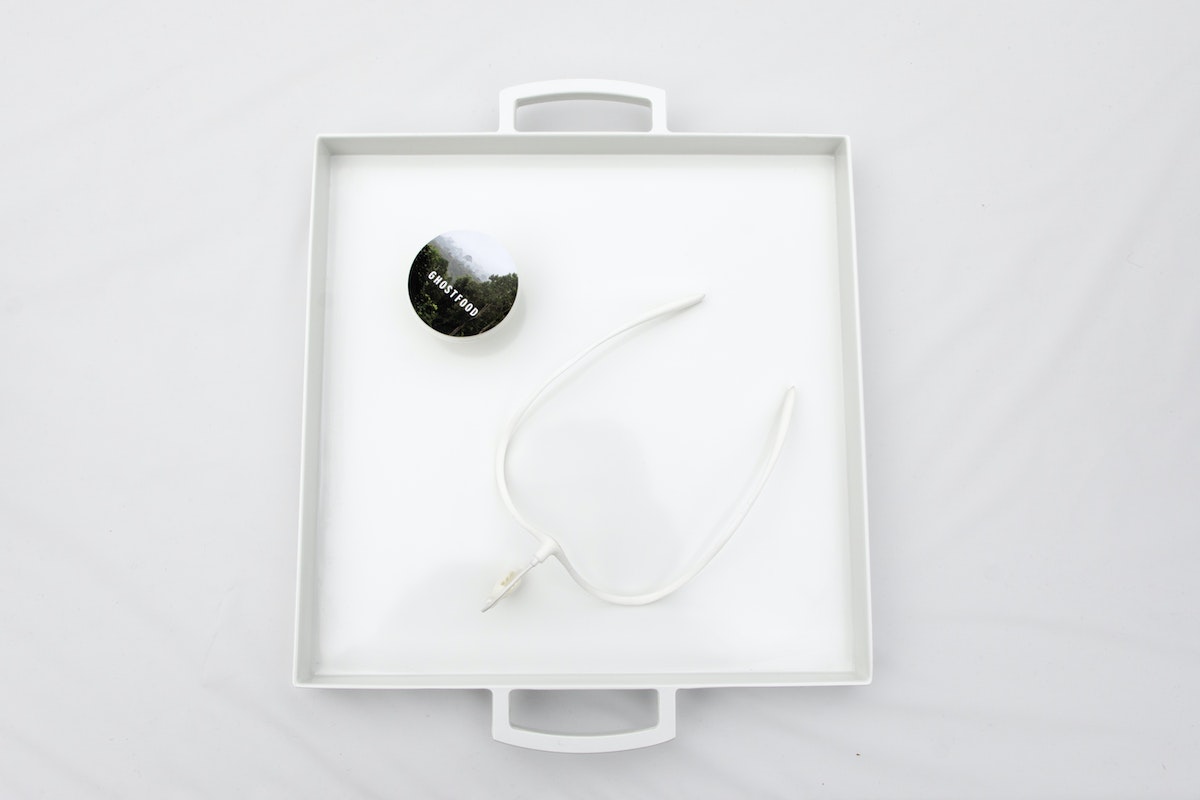 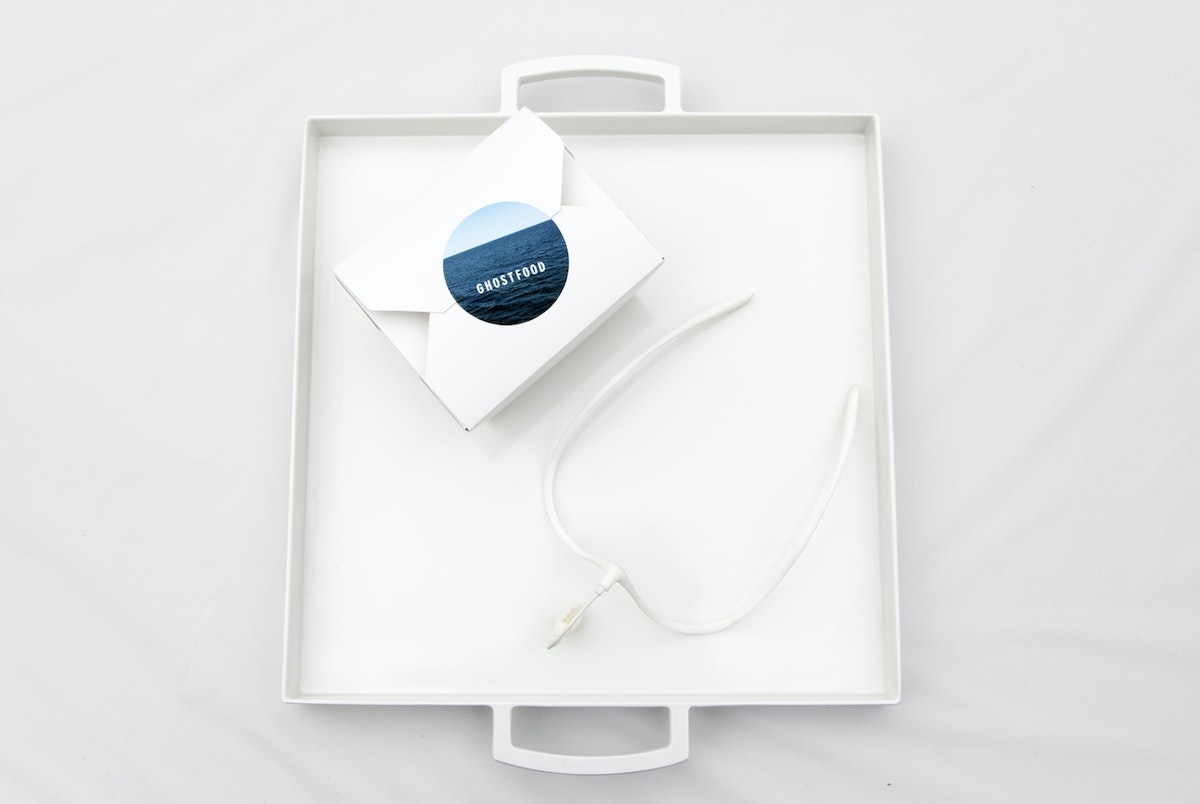 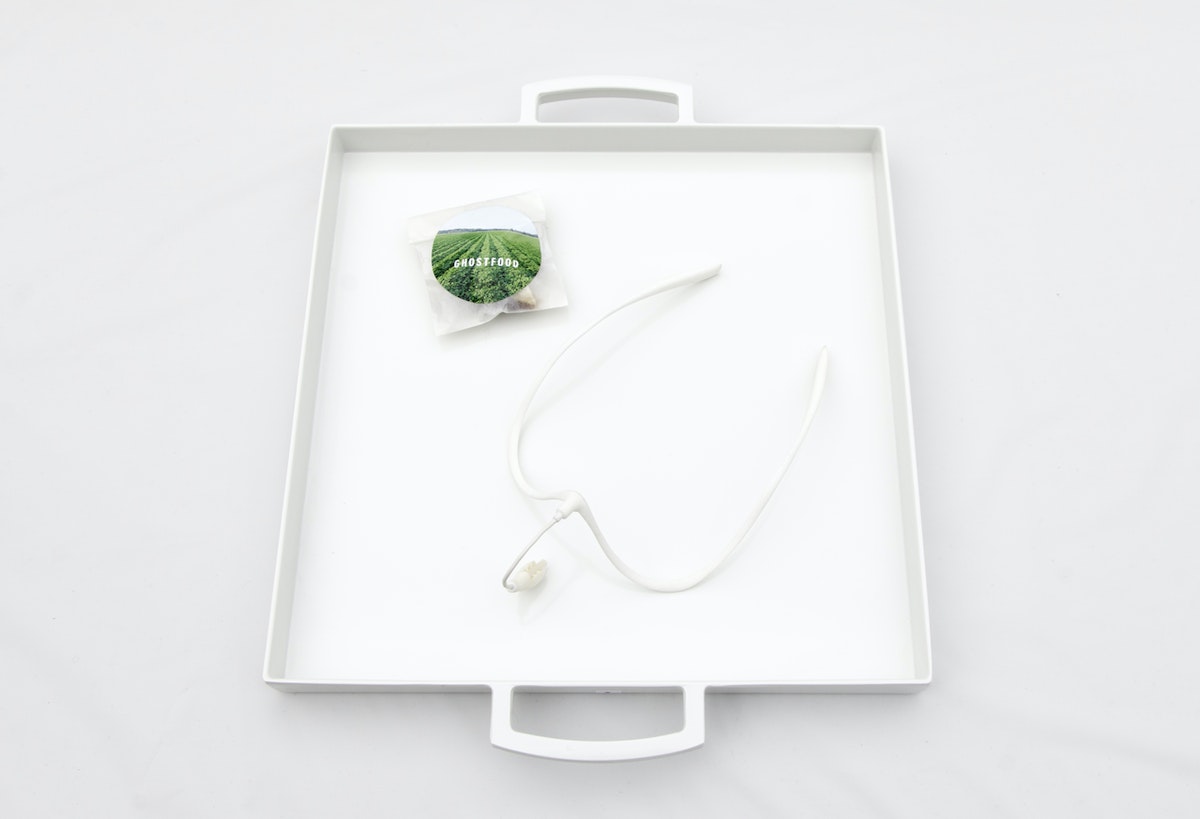 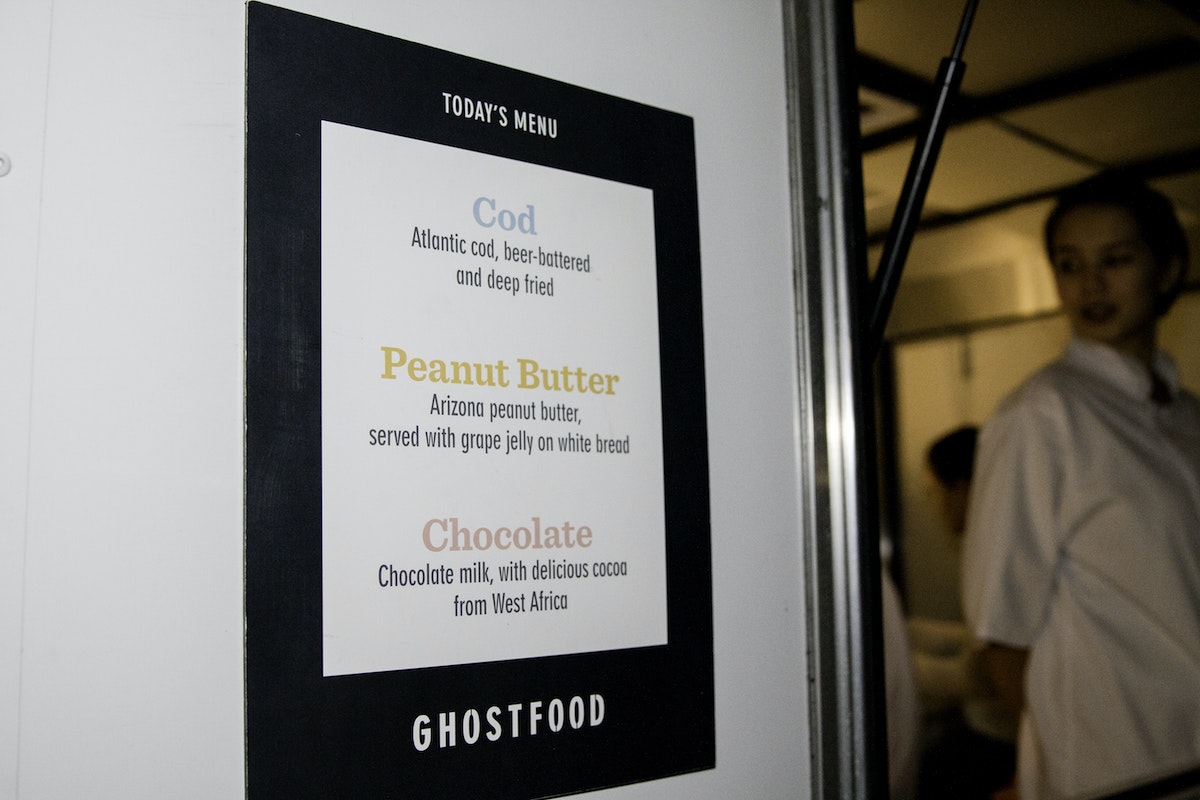 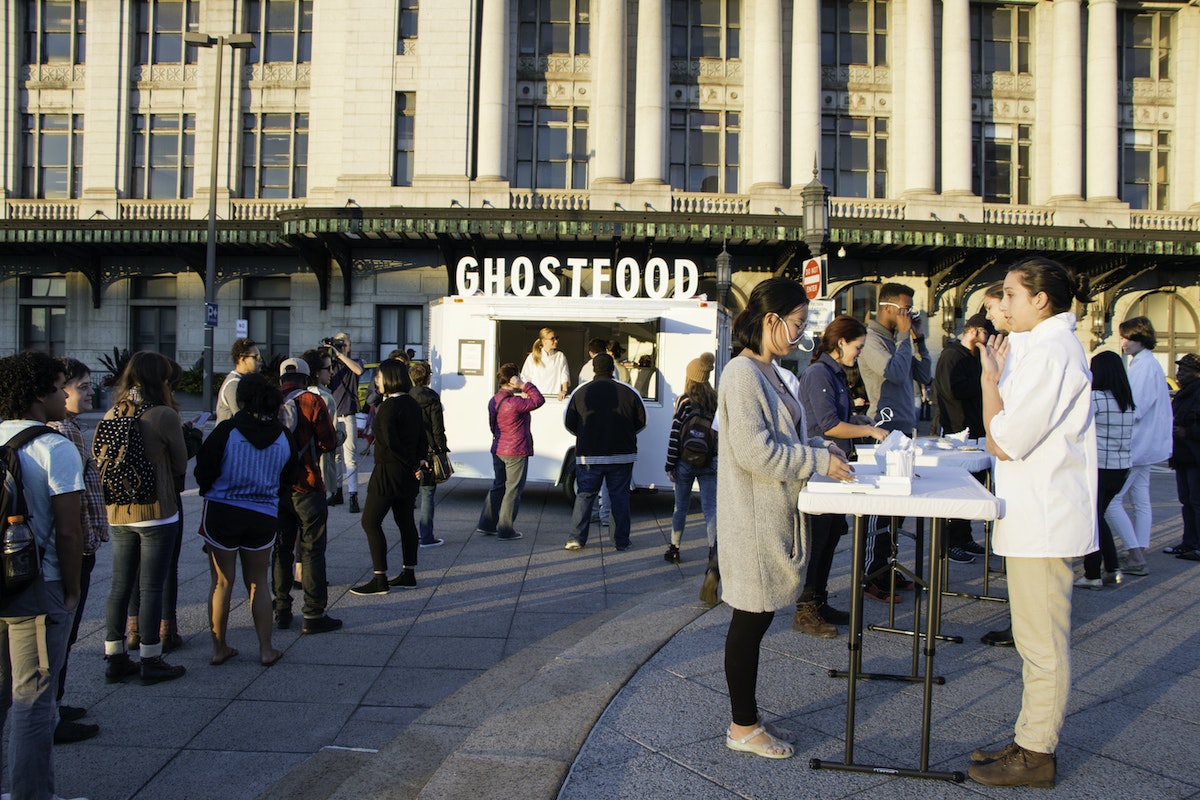 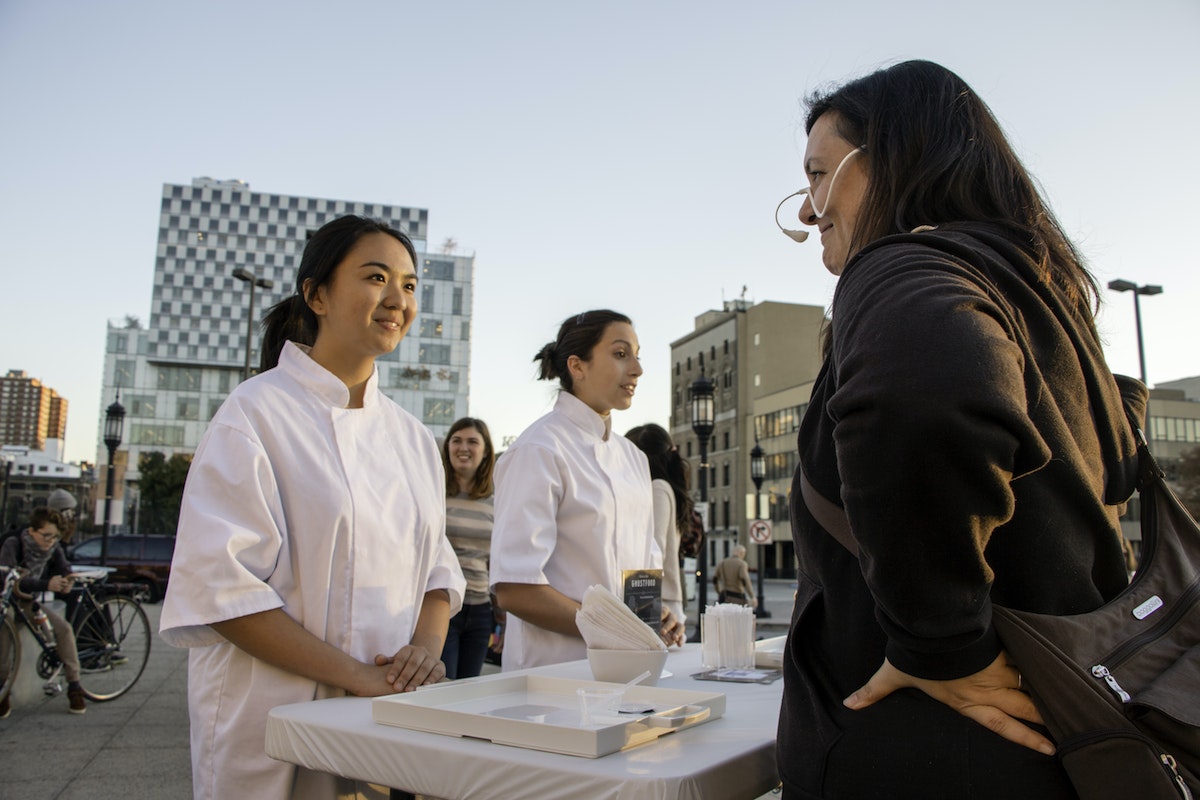 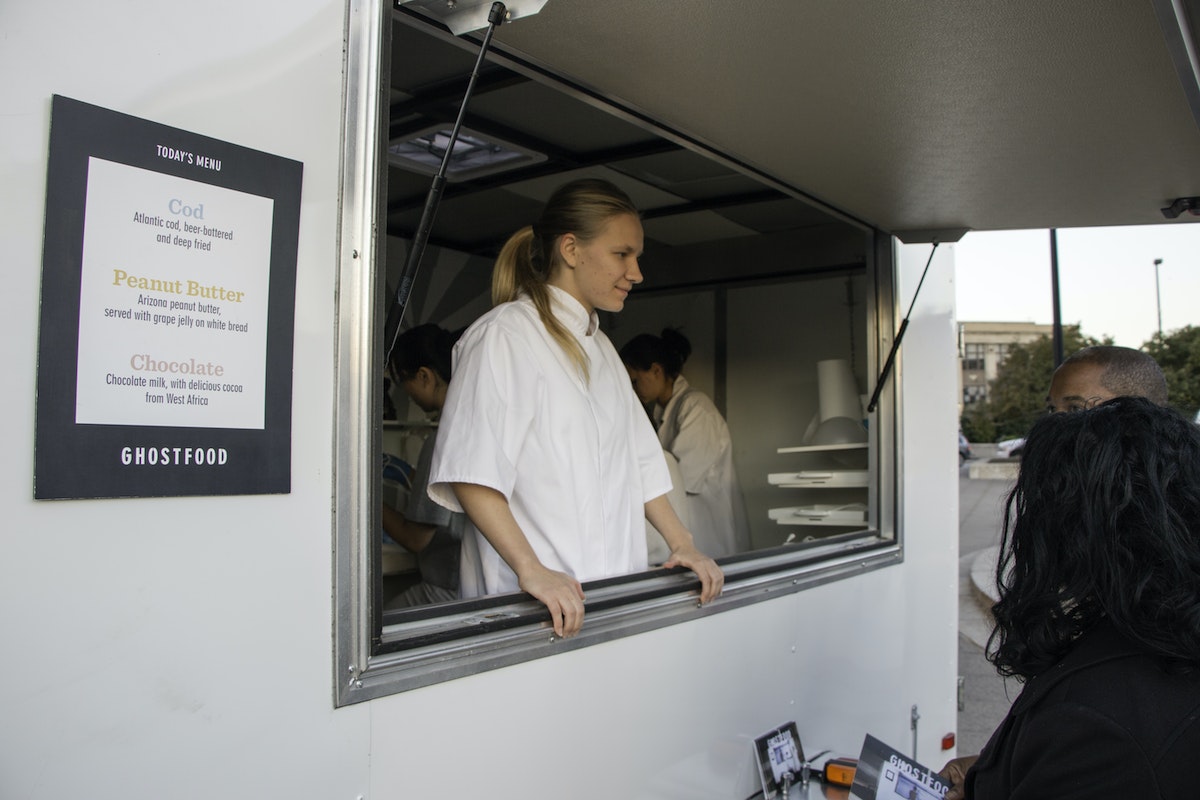 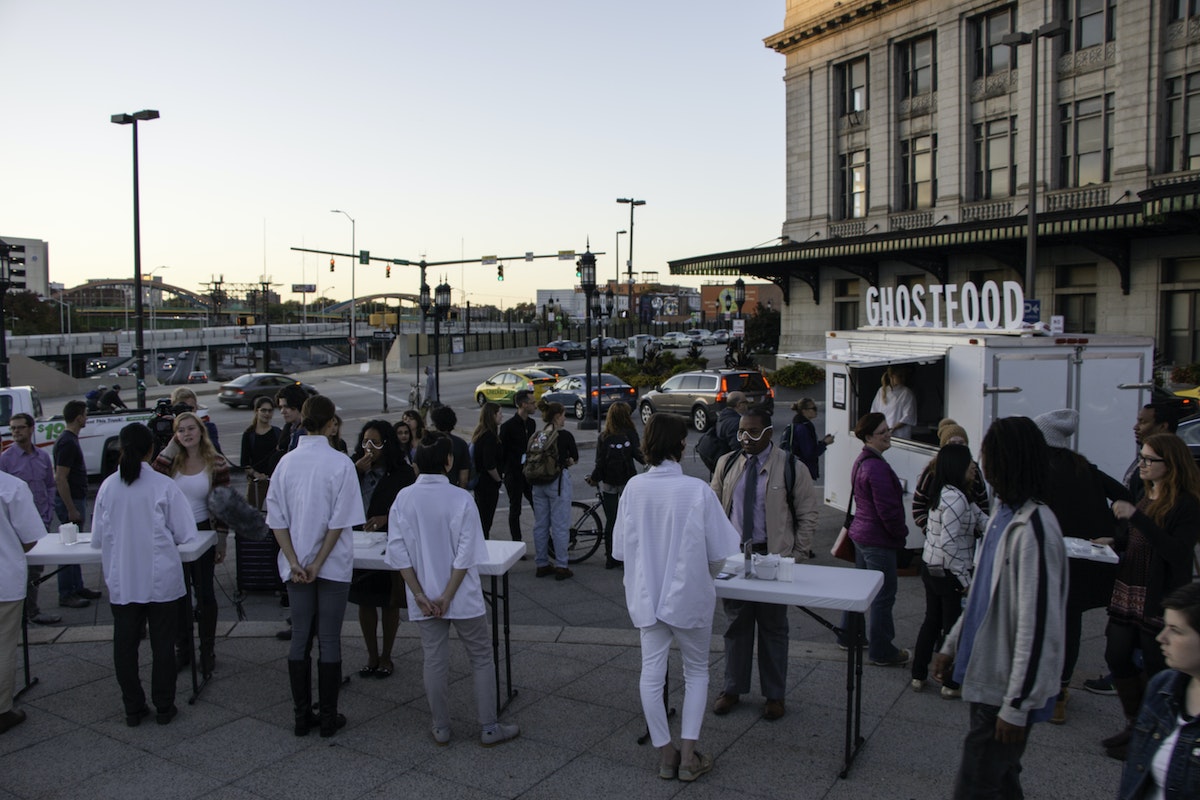 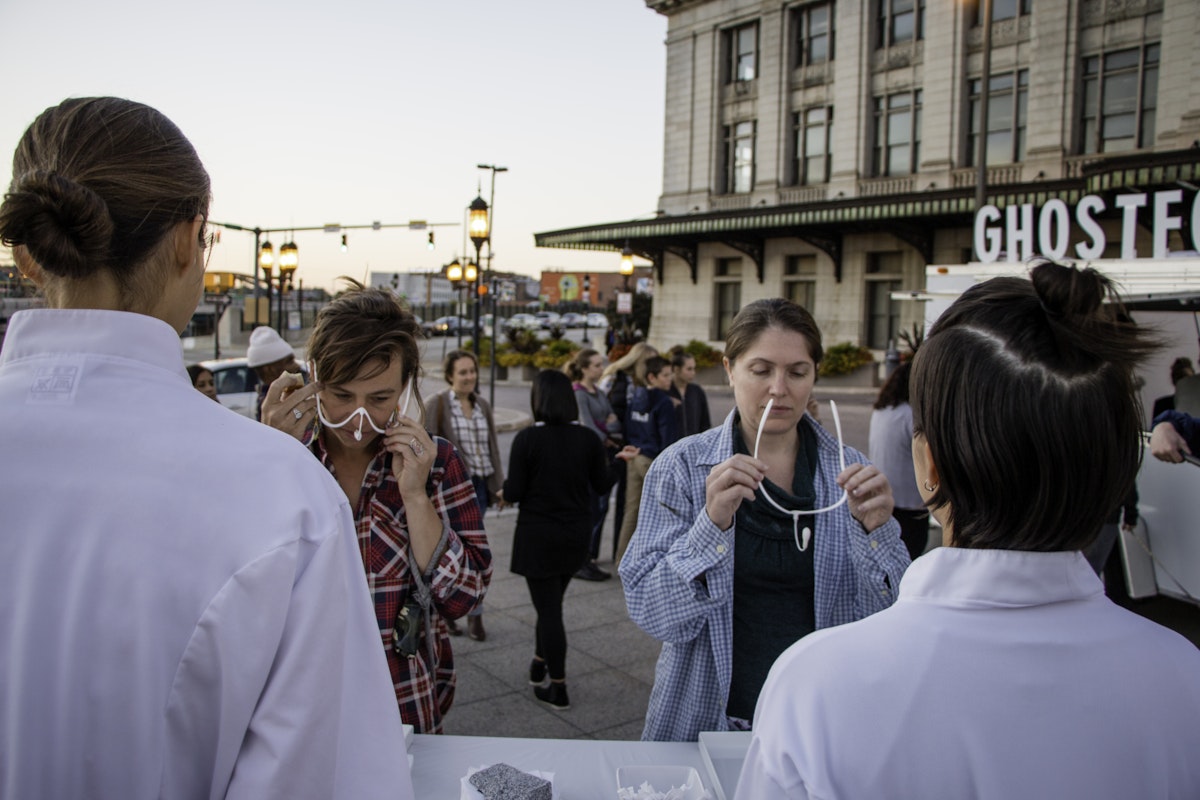 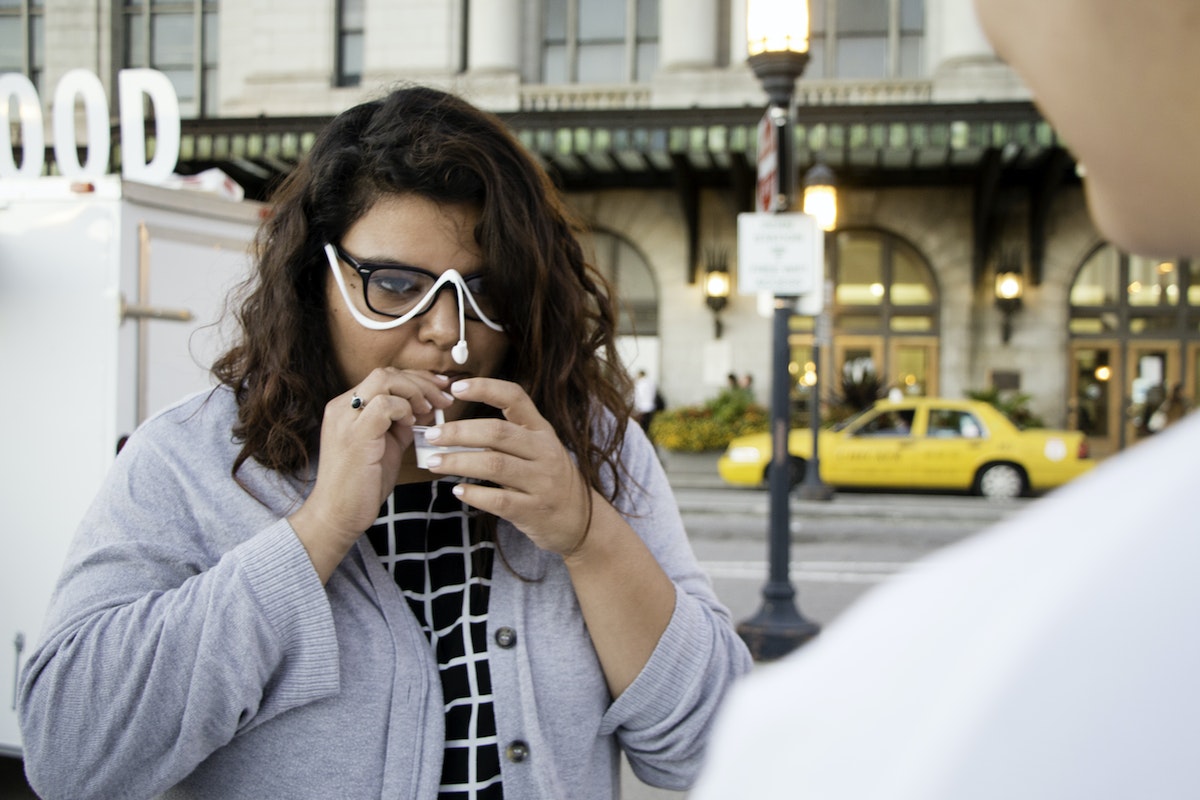 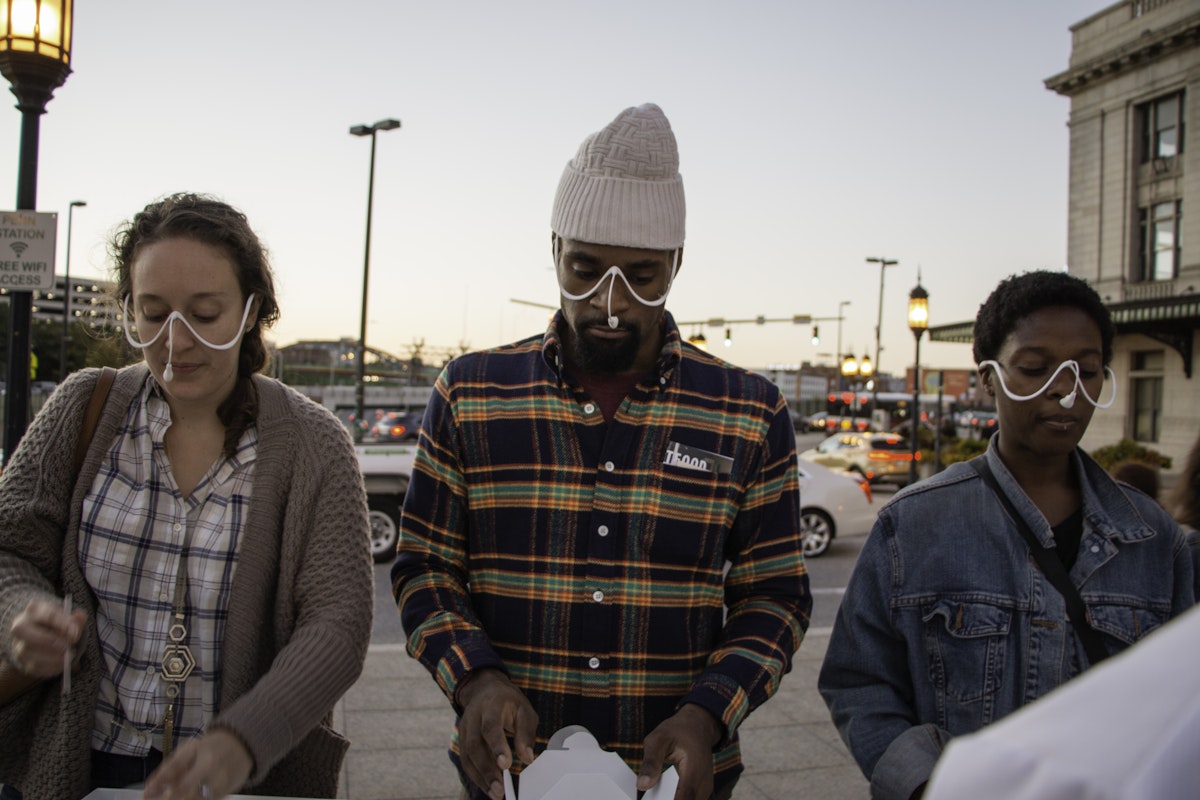 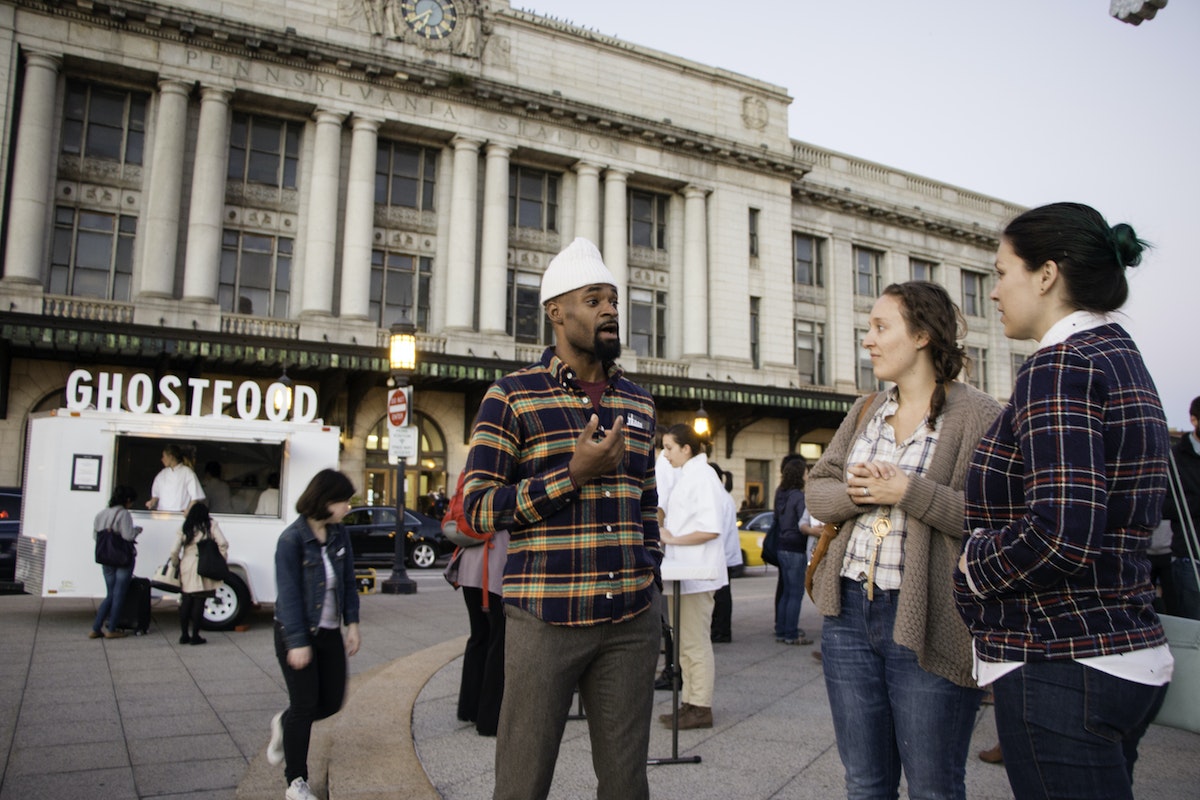 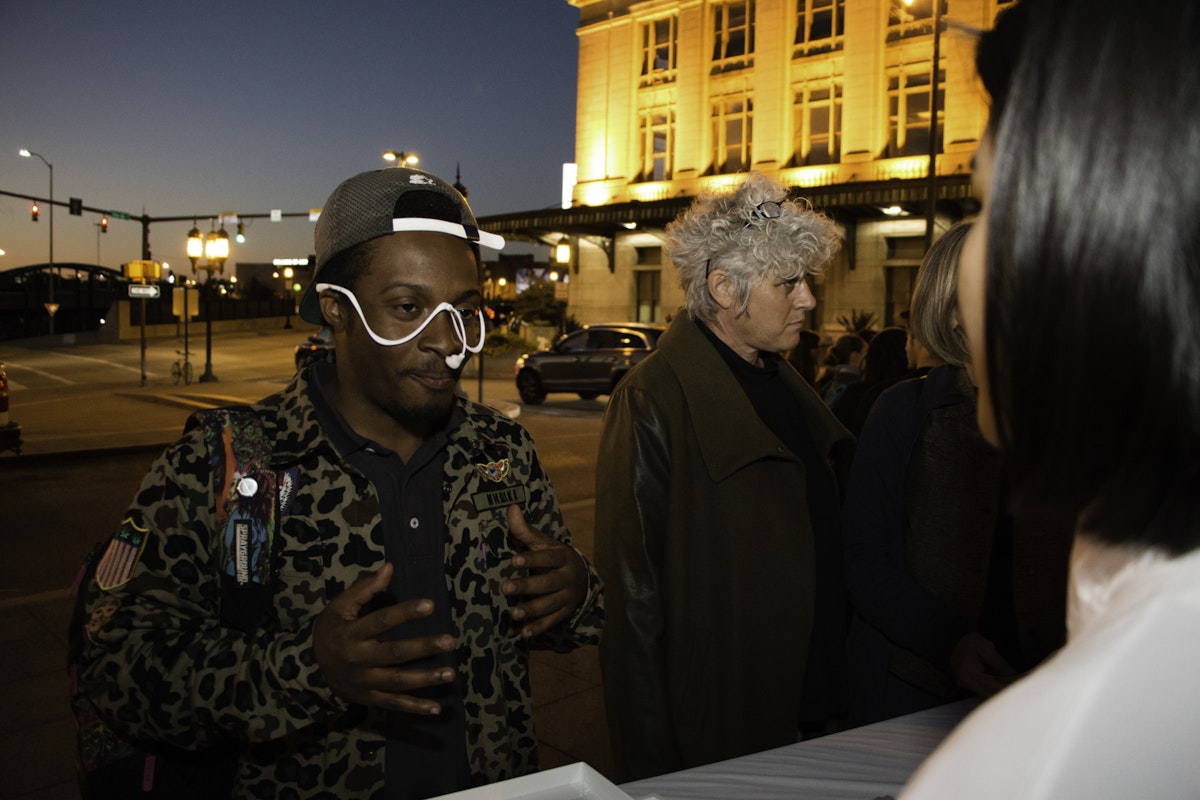 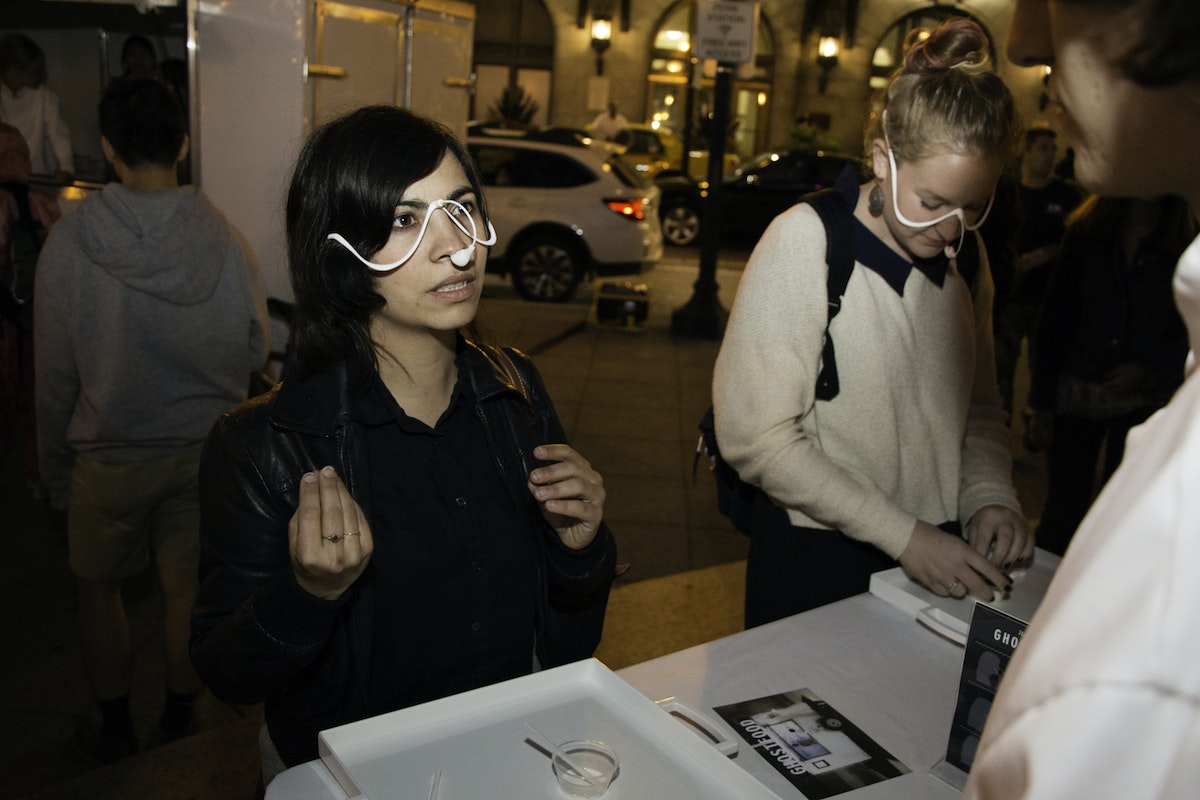 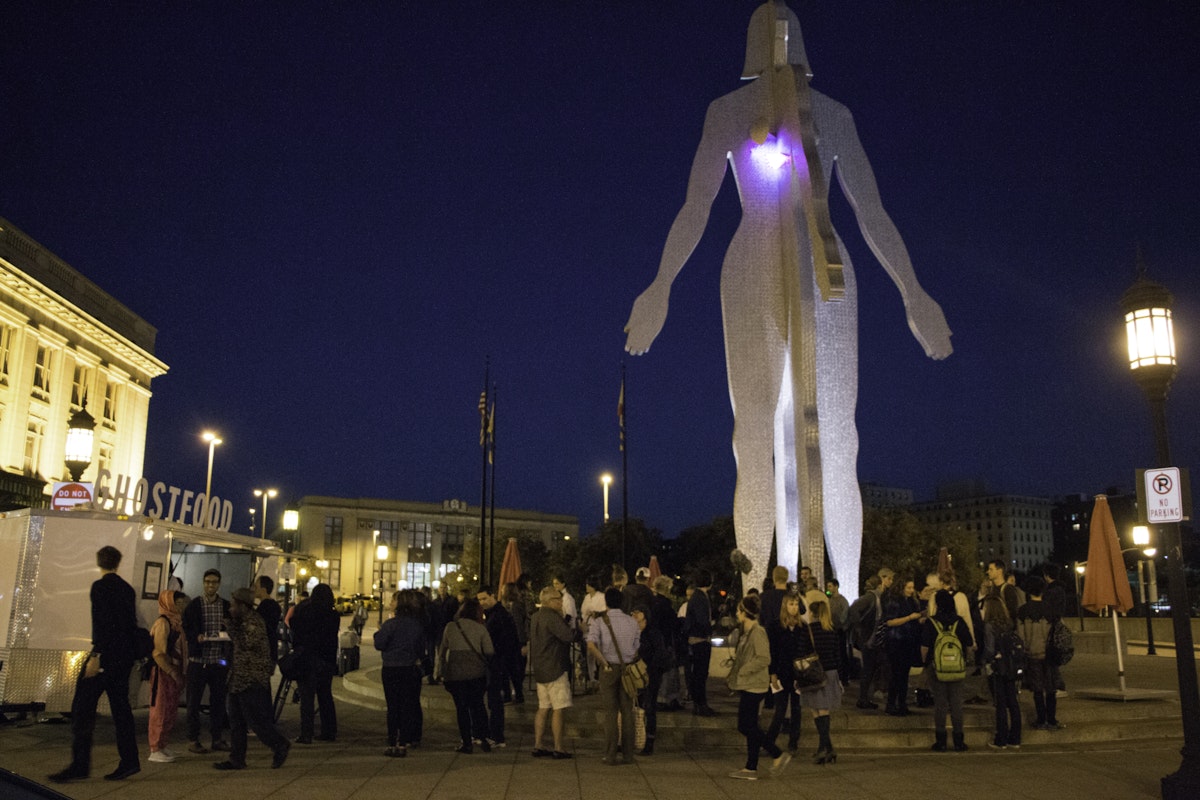 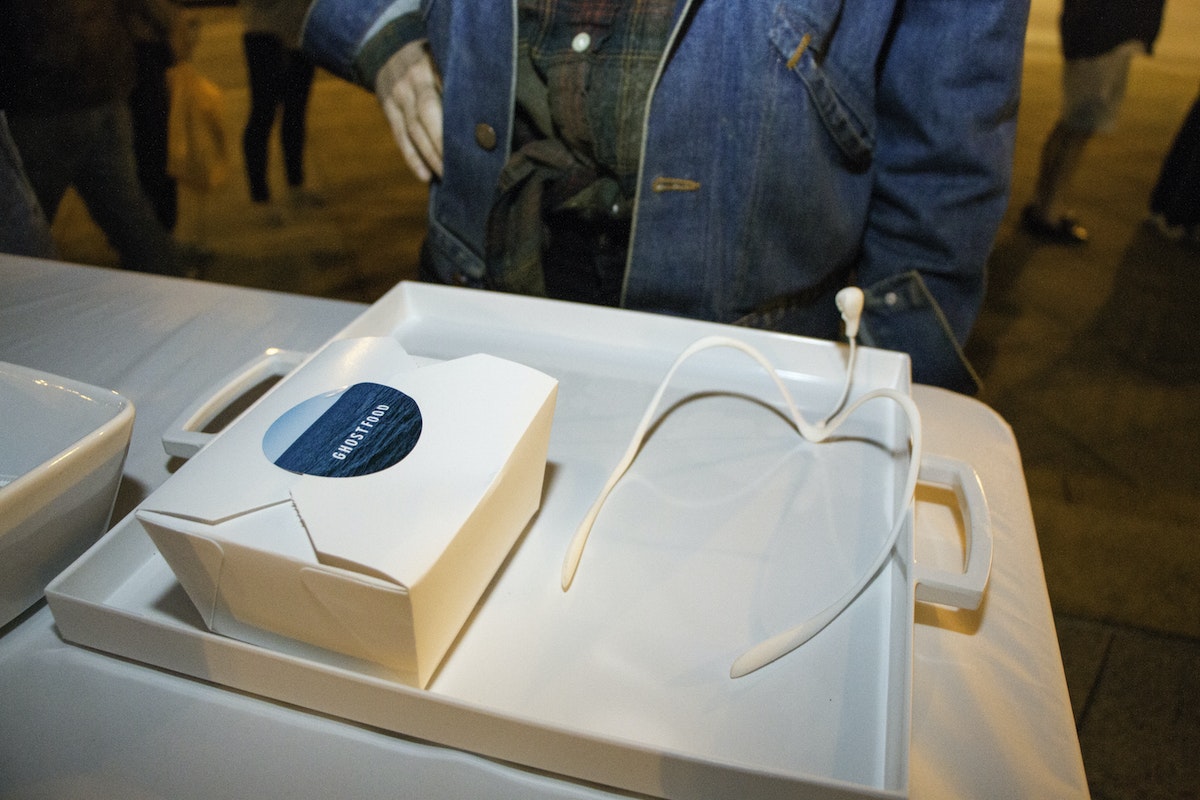 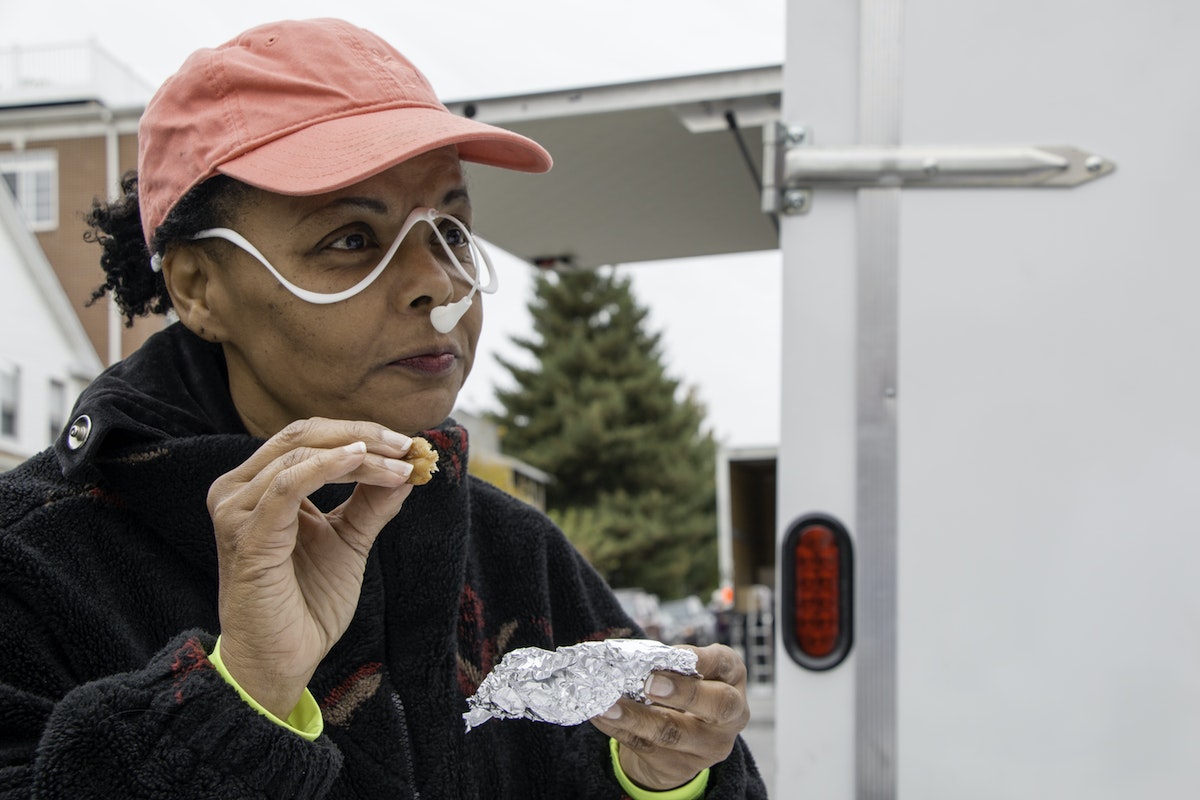 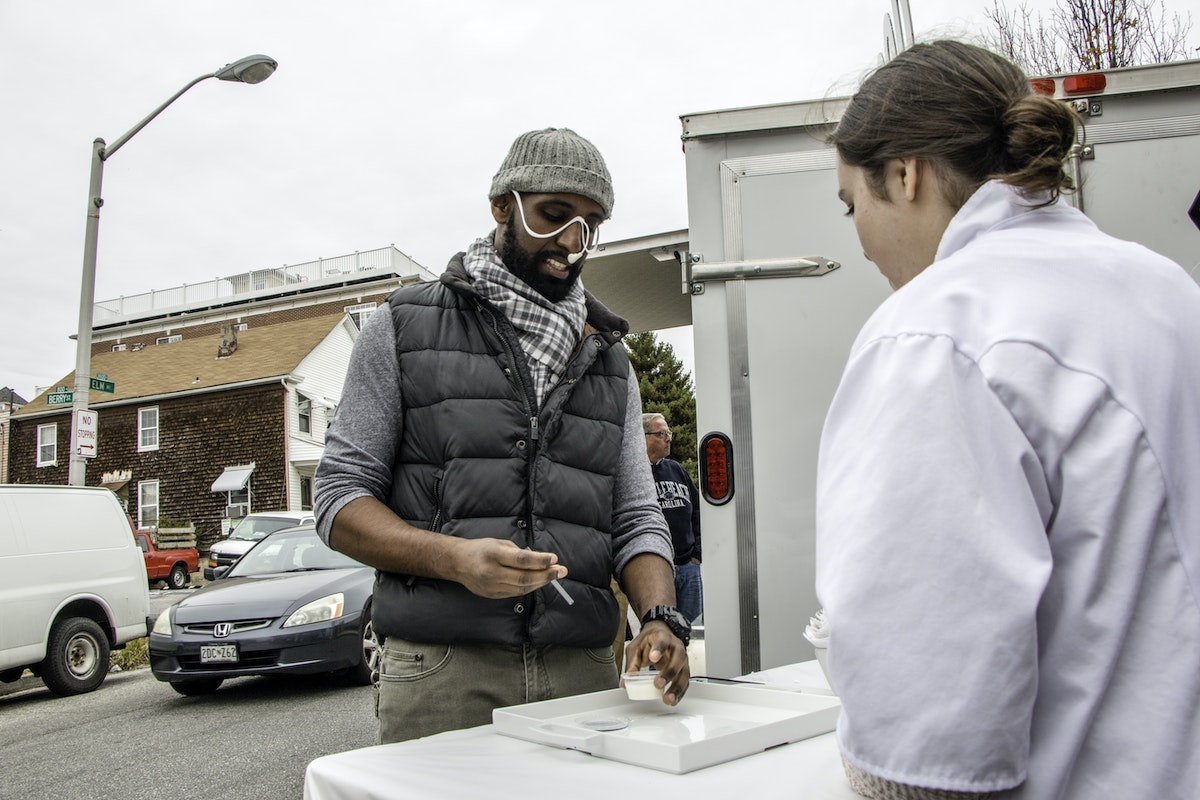 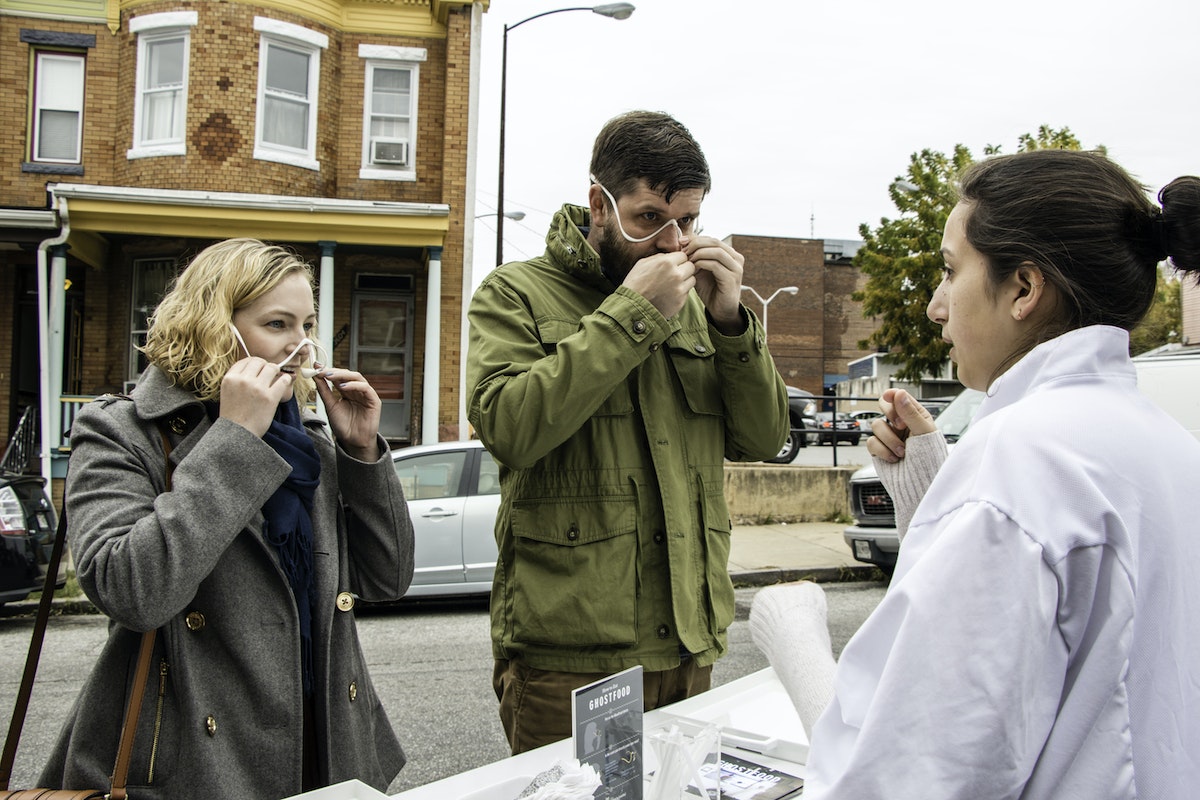 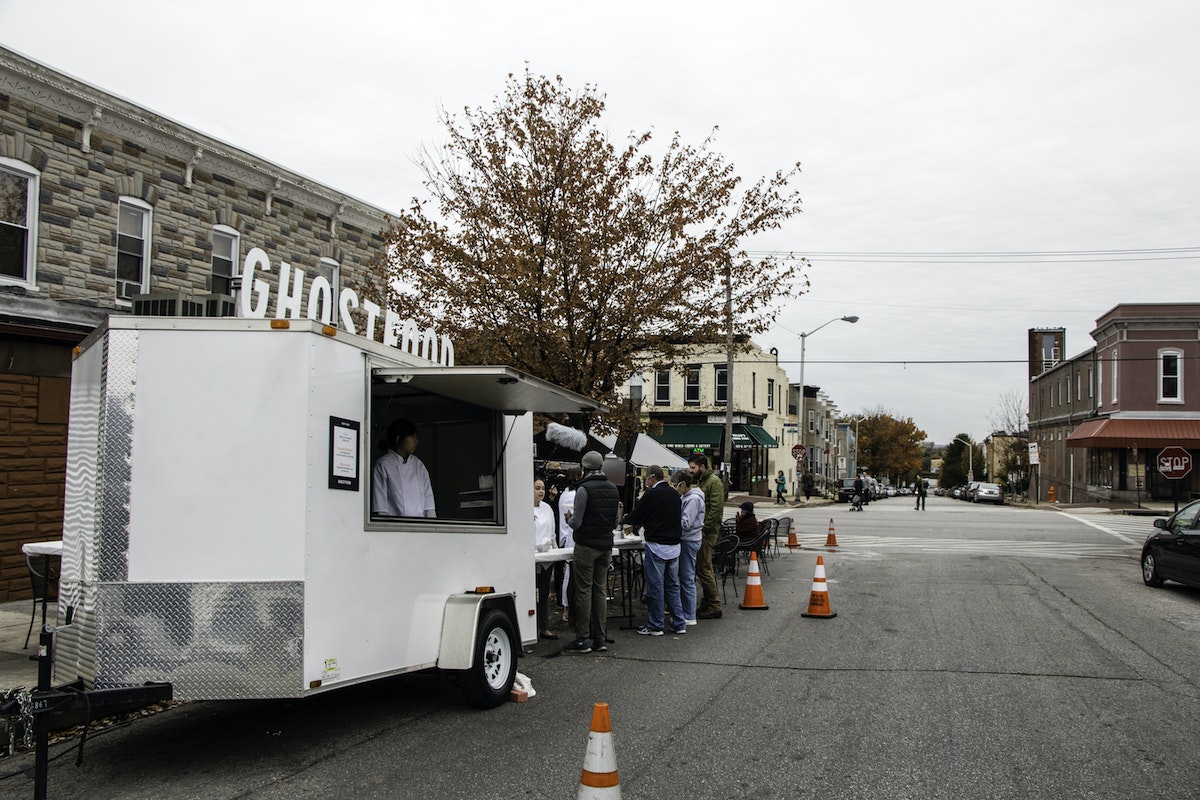 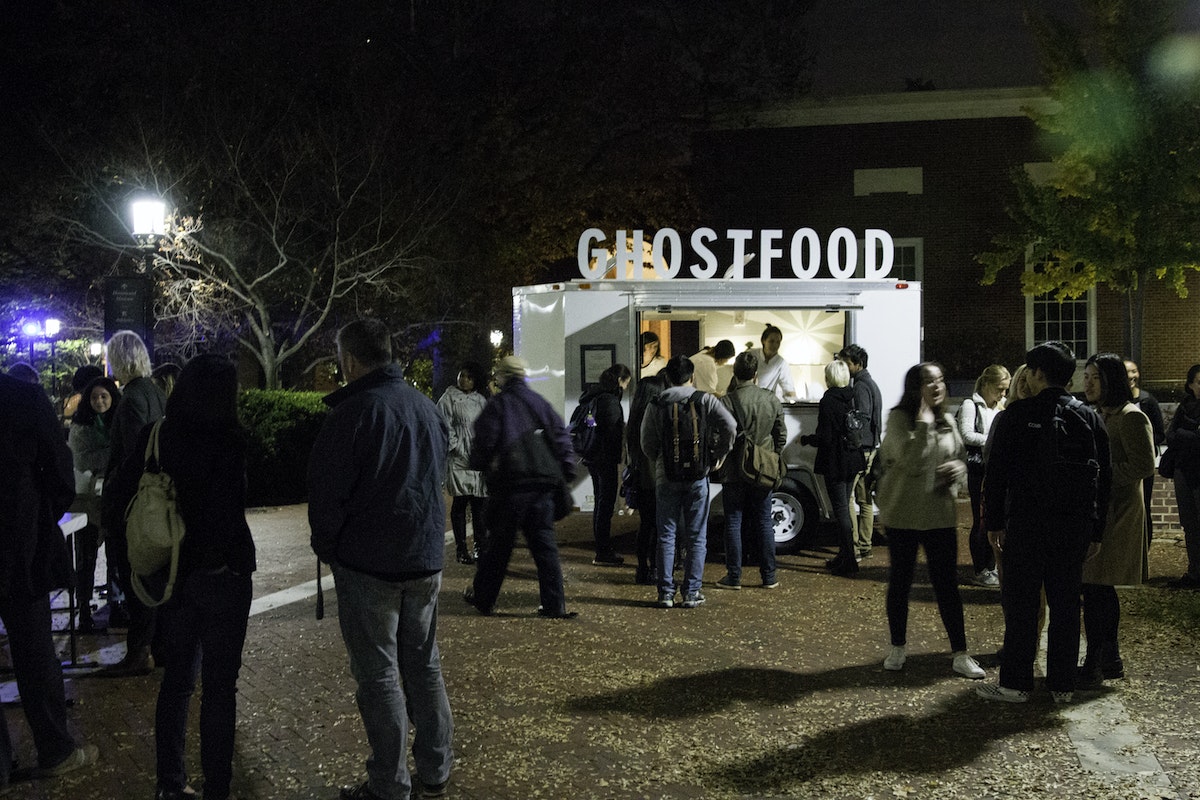 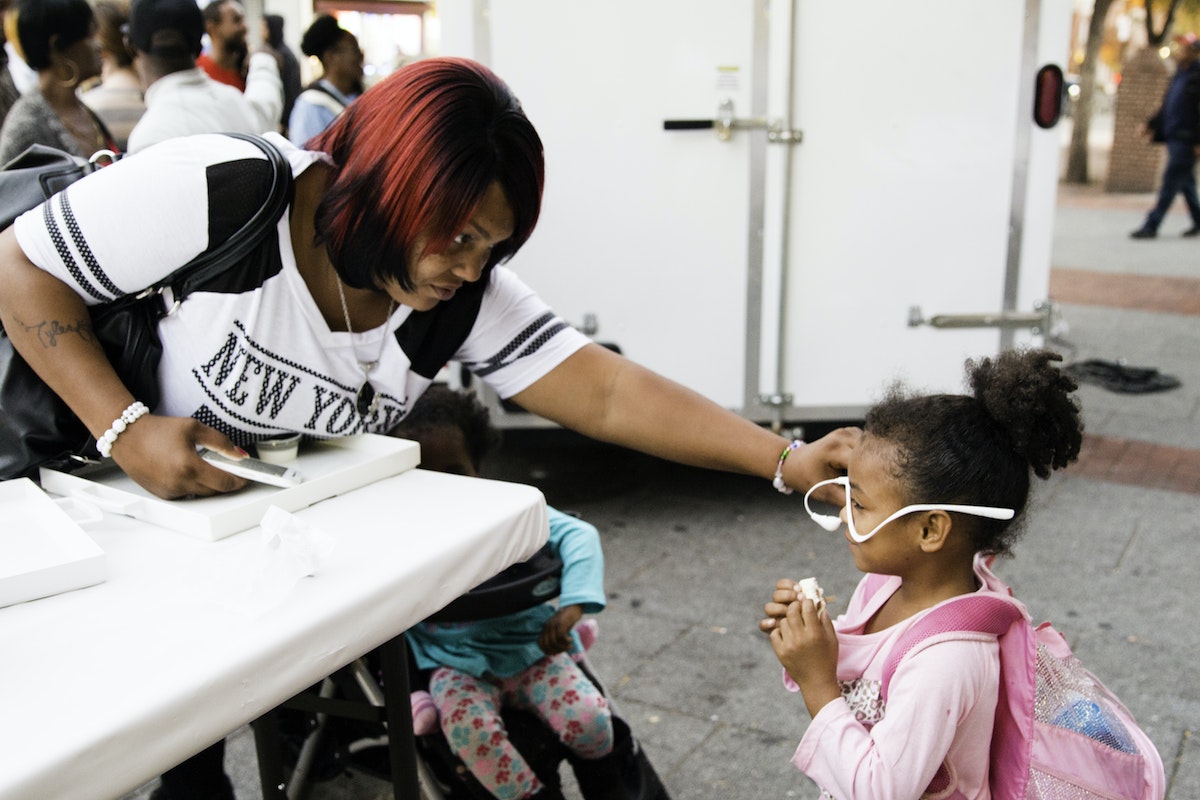 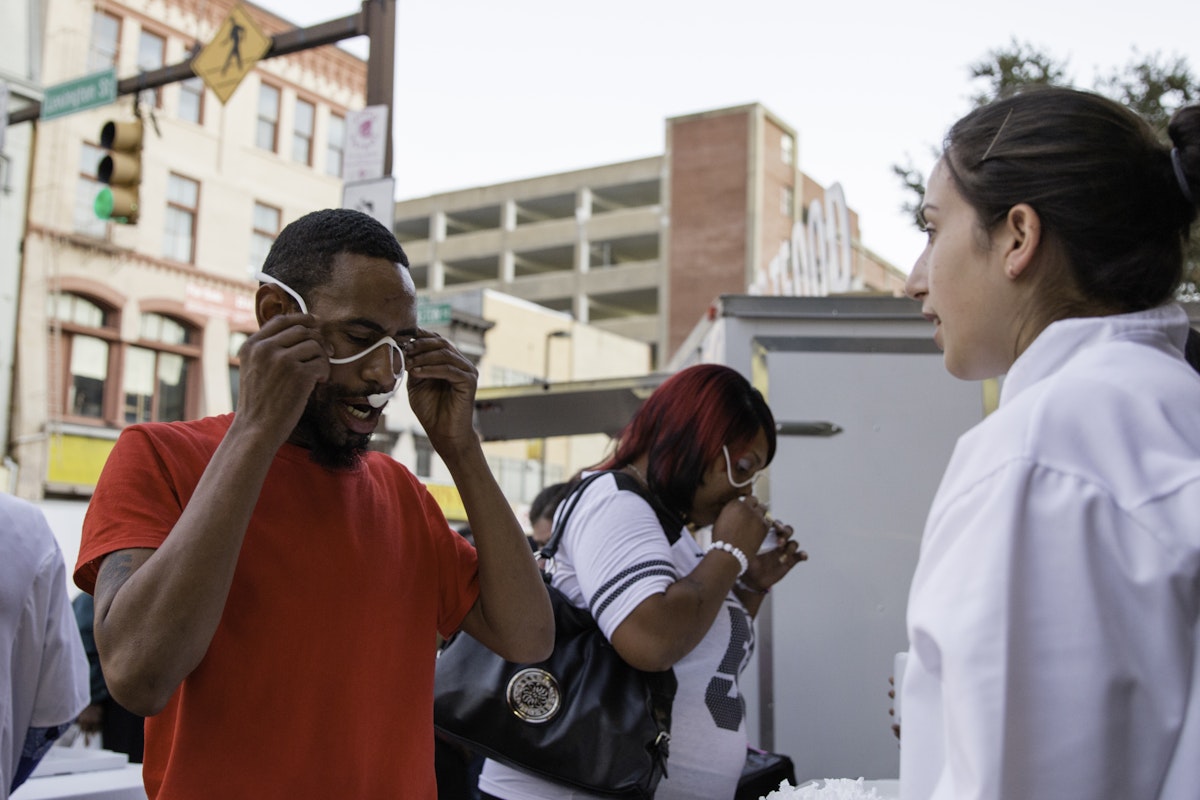 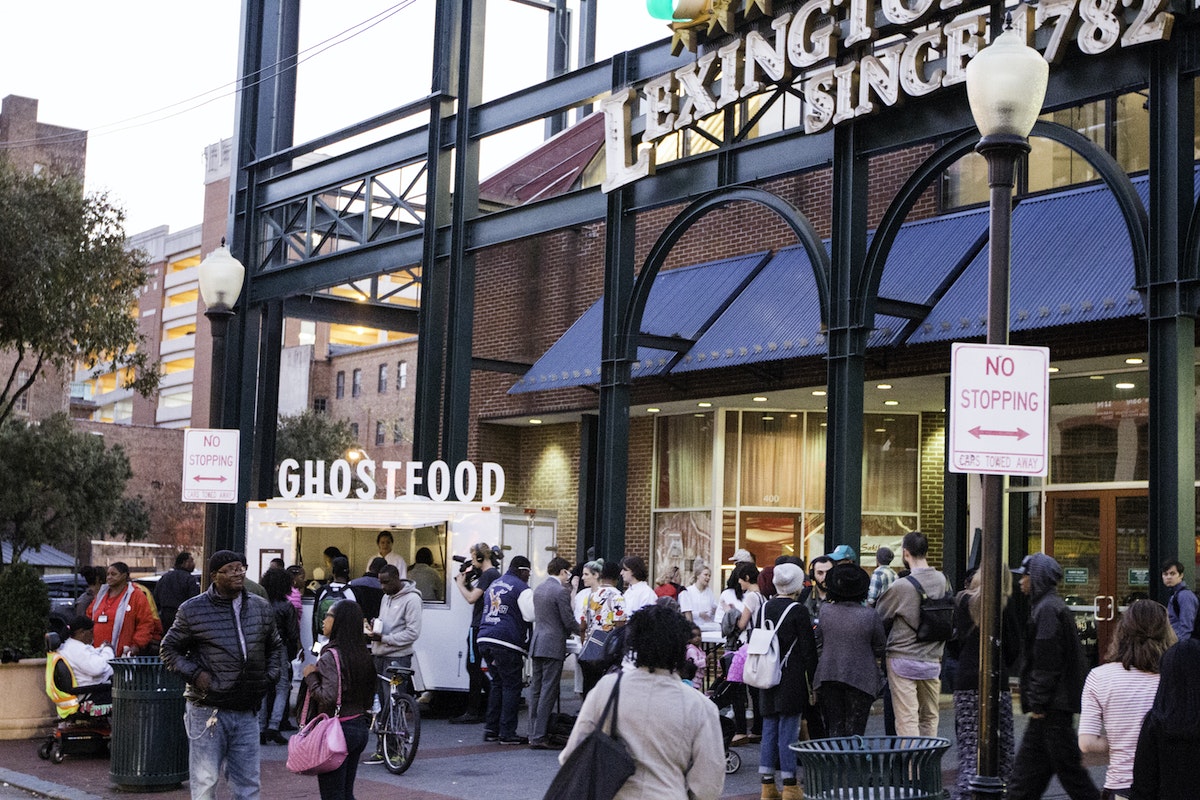 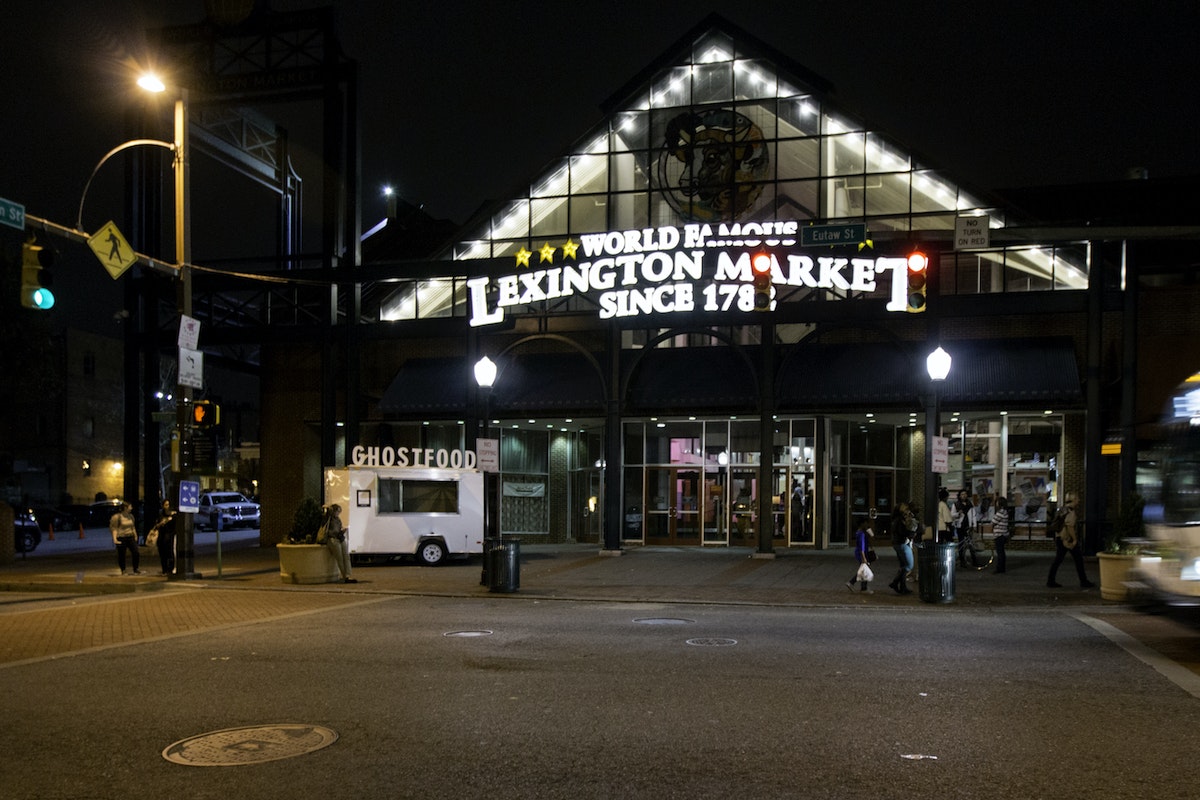 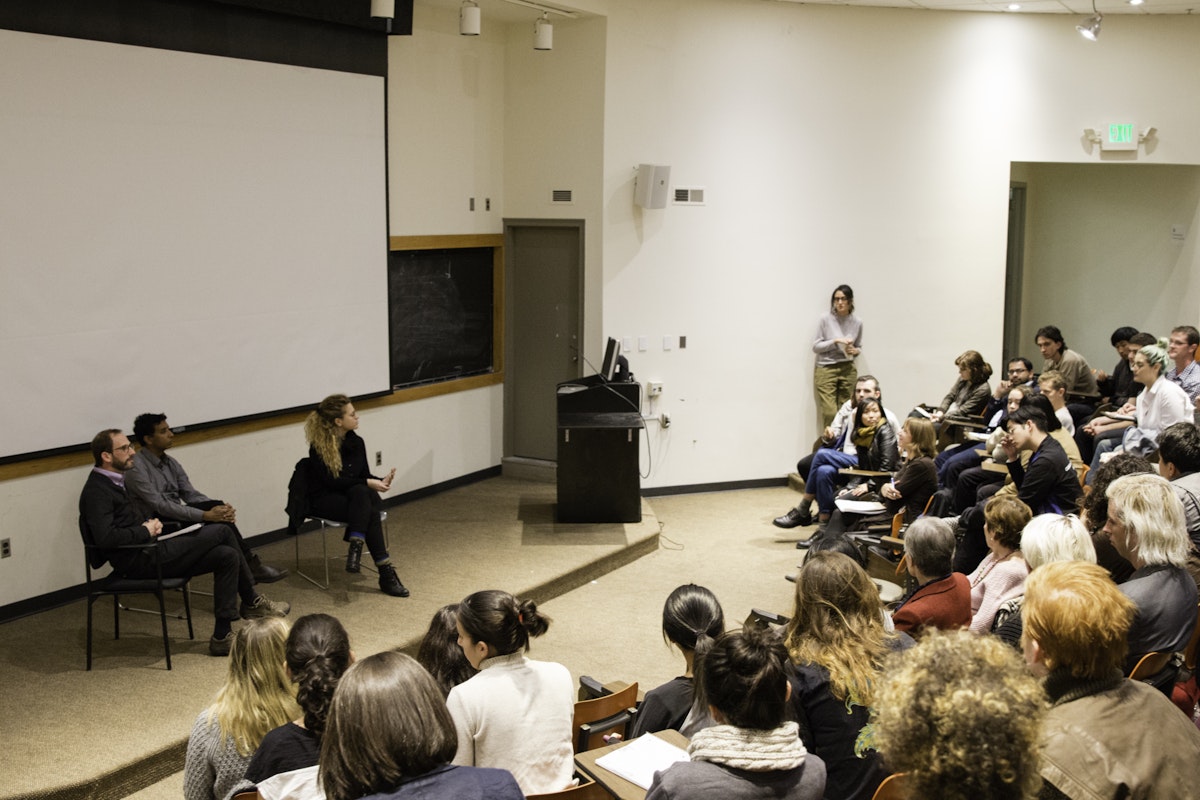 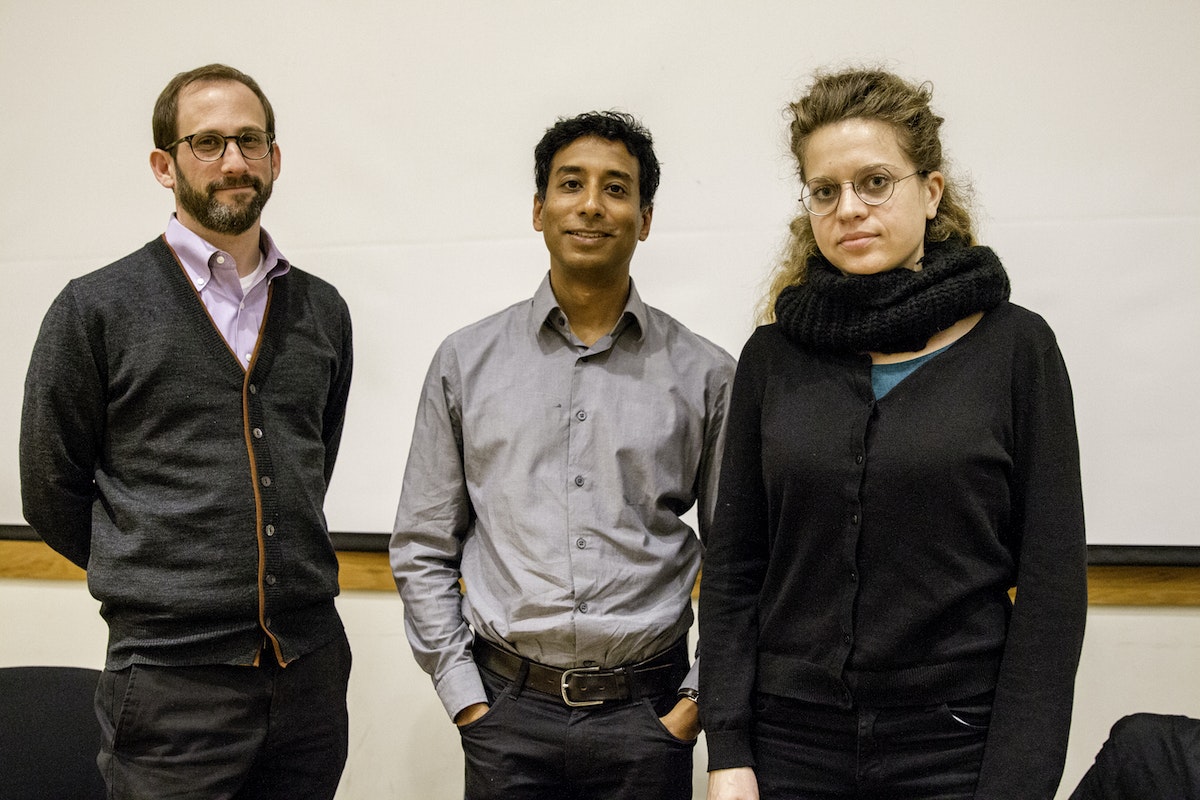